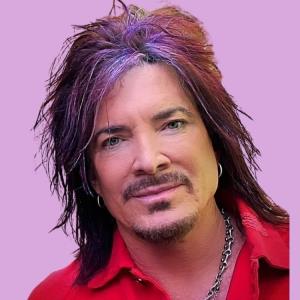 Frank McKinney is a true modern-day Renaissance man who pushed the limits of success in his every endeavor. His early years were not very promising: upon attending his 4th high school in 4 years (he was asked to leave the first 3), he earned his high school diploma with a 1.8 GPA. So, with $50 in his pocket and without the benefit of further education, he left his native Indiana for Florida in search of his life’s highest calling. Today, Frank’s life is a testament to the power of aspiration to create a completely new reality. As a real estate artist he has created and sold 44 oceanfront mansions on spec, with an average price of $14 million. As a philanthro-capitalist, he built 29-nine self-sustaining villages over the last 19 years in Haiti, providing 13,000+ children and their families with homes, schools, clinics, community centers, churches, renewable food and clean water, and means to support themselves. A best-selling author, actor, and keynote speaker, he wrote seven books in six genres, starred in two movies, and keynoted before audiences of ten to ten thousand around the world.